SECTION 10 In this section I will try to show the differences between the same part from different arsenals, years and countries. The only purpose of this page is to help make the collector aware that differences do occur and about anything could be possible. These are ALL from my personal observations and not from any books.

SKS SLING SWIVELS The rear swivel provides a point of attachment for the sling.  Both bottom and side mounted swivels are common.  The various pictures below show the sling swivels from various makes and models of SKS's. Currently these are the only differences I have noticed. Some are only cosmetic, some have different stampings, some are shaped slightly different and some are just plain different. 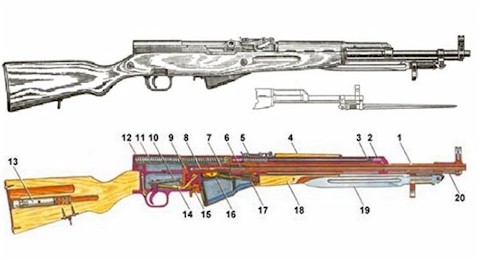 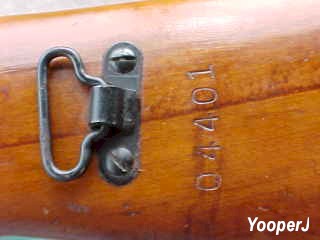 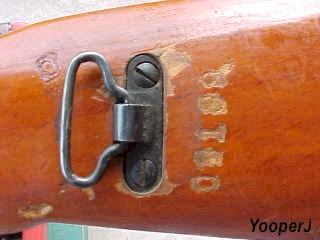 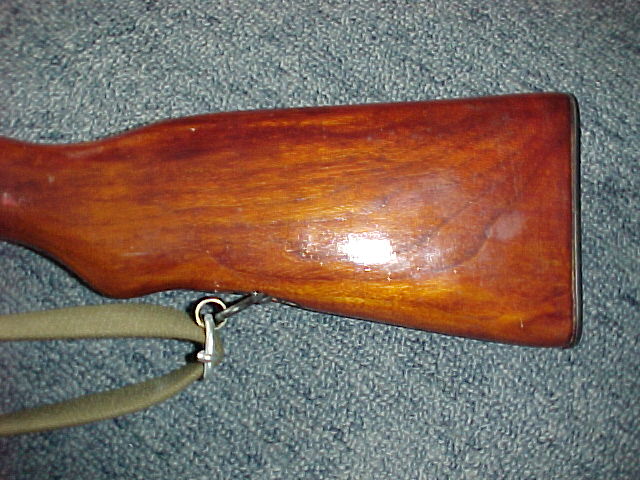 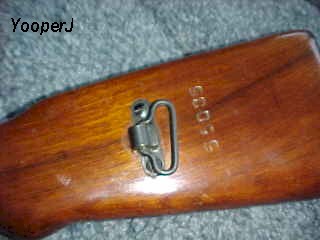 China used both swivels during production so later guns also had bottom swivels.  Rebuilds could be either. 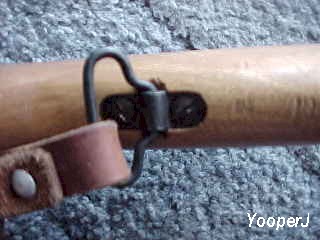 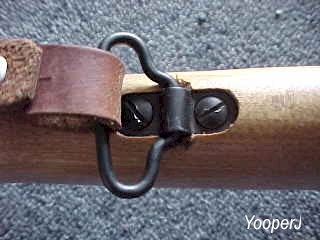 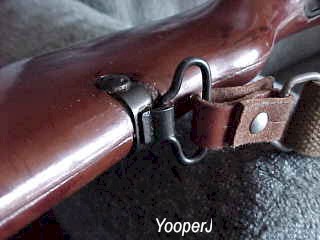 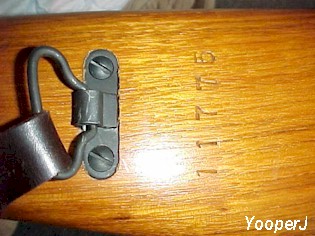 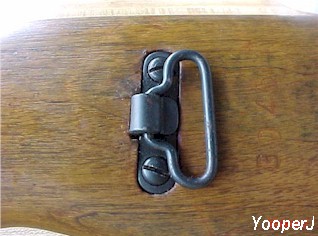 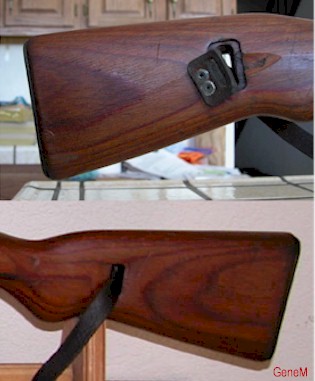 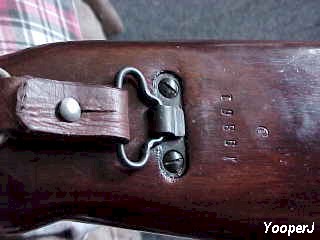 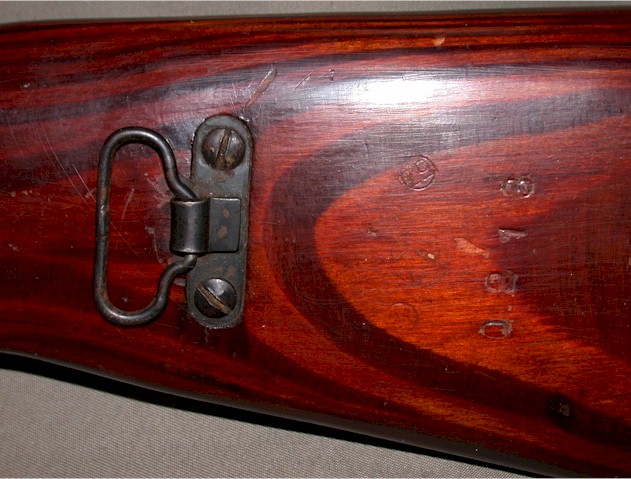 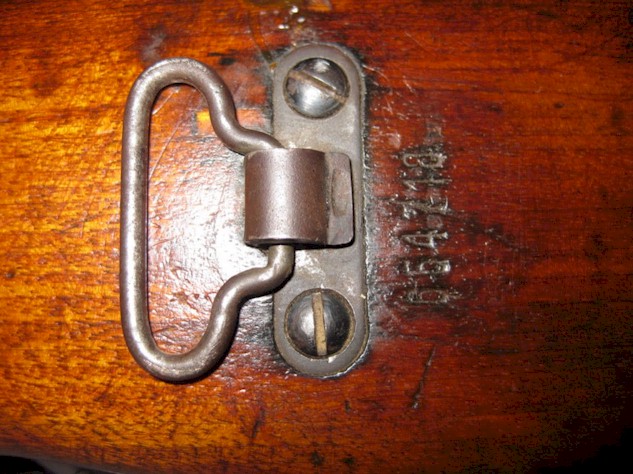 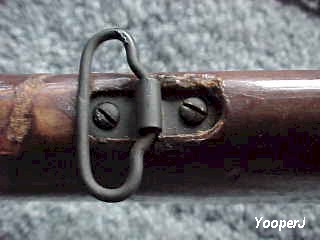 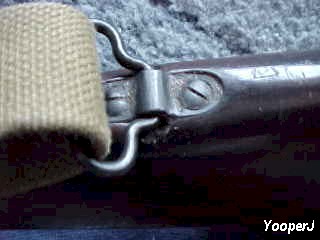 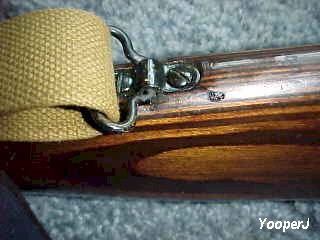 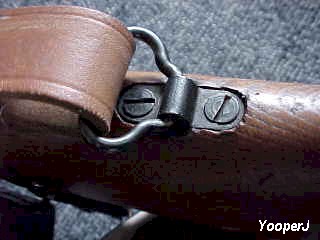 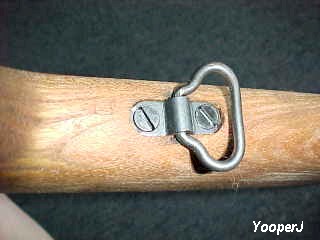 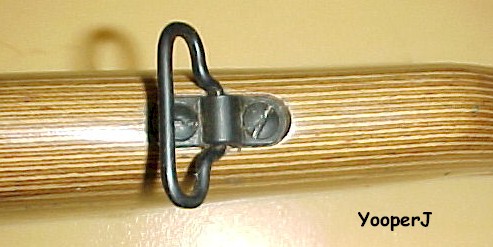 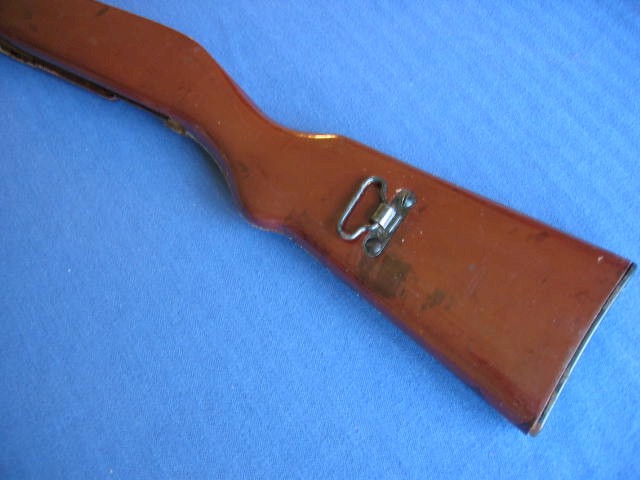