SECTION 22: In this section I will try to show pictures of a no date on a matching numbered receiver cover, WITH a star on the left side of the receiver. These are often referred to as letter guns because a Cyrillic letter followed the serial number. These guns according to new information were made from 1956 - 1958. The only purpose of this page is to help make the collector aware that differences do occur and about anything could be possible. These are ALL from my personal observations and not from any books.

SKS Tula star on left side of receiver with NO year on the receiver cover.


This is a fairly uncommon Russian SKS.  It is completely matching with no rebuild markings that I can find.  This is supposedly one made in early 1956, the first year of manufacturer of the letter gun. The artic birch hardwood stock is matching and does not appear to be a refurbished stock.  You can also see the many proof markings on the metal.  This is a  RARE SKS with the original Hardwood Stock.  Some were also found with a Laminated Stock which is a later model and a rare find.   Most were a re-work with a re-stamped stock .

The following information was sent to me from Bob "Tex" Hanes, an avid SKS collector and friend. 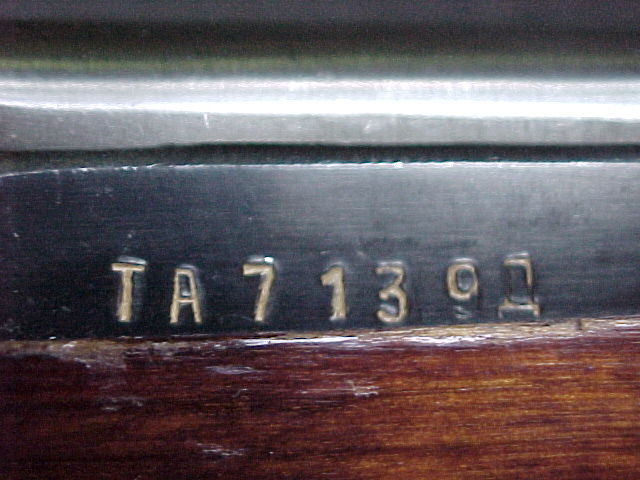 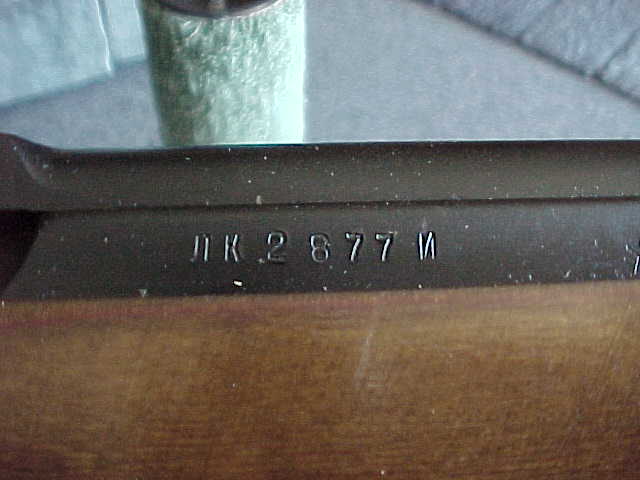 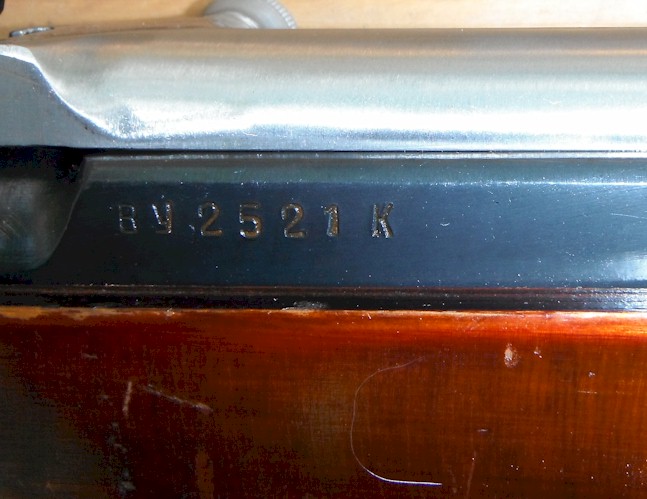 This is a 1956 made gun  Д marked.  Last ones made used a Laminated stock.