SECTION  34:   In this section I will try to show the pictures of Chinese M21, DP & DB marked SKS.   The only purpose of this page is to help make the collector aware that differences do occur and about anything could be possible. These are ALL from my personal observations and not from any books.  Photos courtesy of many.

The M21 marked guns were believed to be a sanatized gun that was sent to North Viet Nam by the Chinese.  It seemed to follow the star 1 NVA marked guns as far as serial numbers go.  NVA guns were in the 600,000 serial number range and the M21's were in the 700,000 to 900,000 range.  These guns exhibited the characteristics of the early made Chinese gun and have "No" after M21 and before the serial number.  Later M21 guns showed the arsenal code and had the later features. 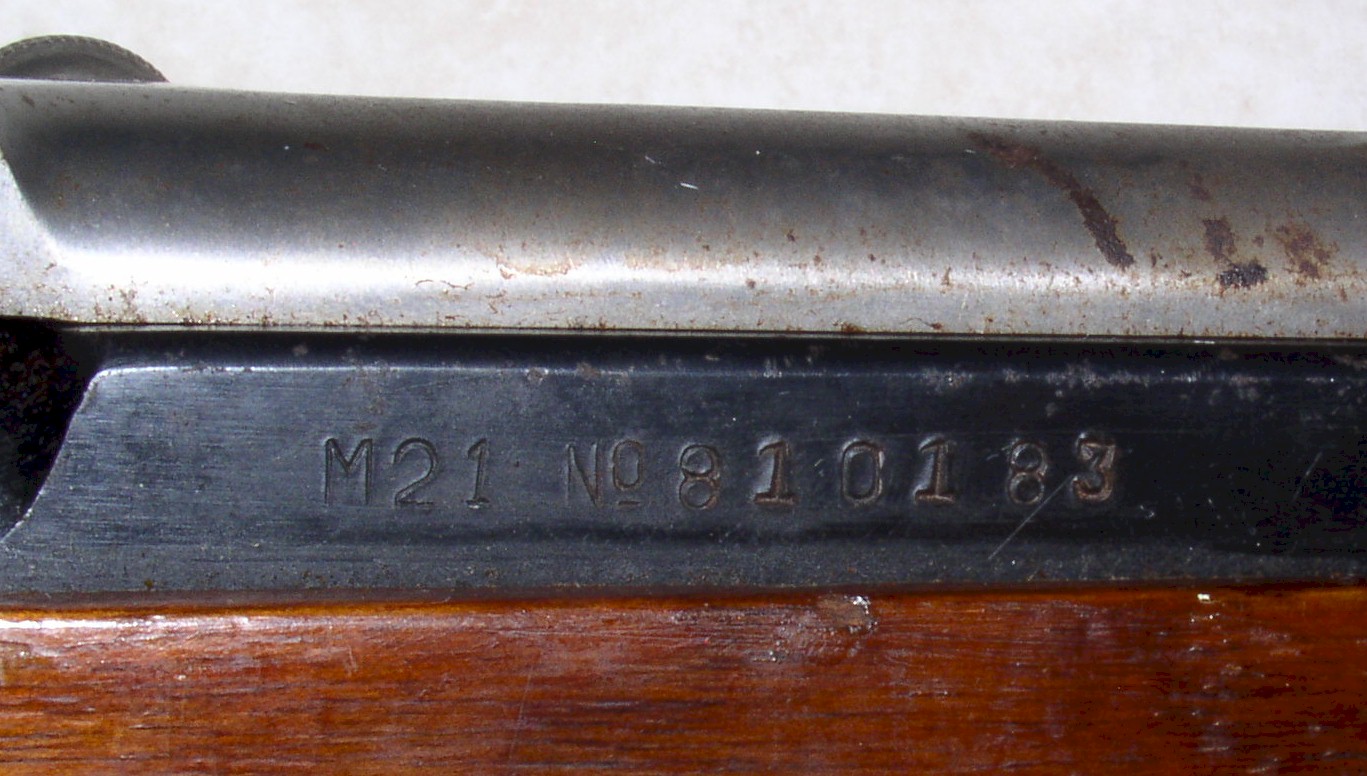 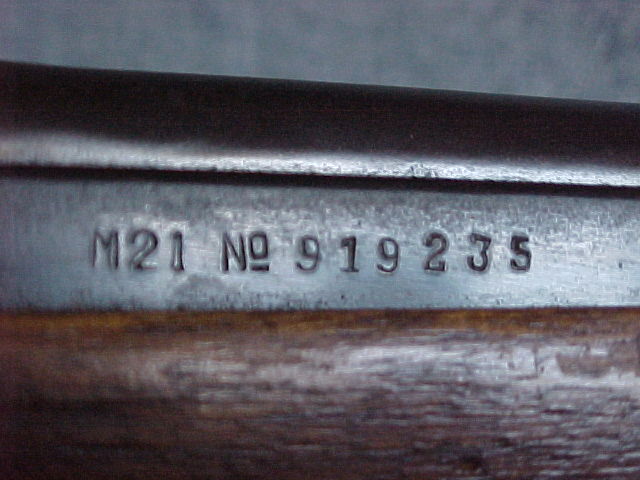 Early marked M21 guns.  If you have  a picture of yours, send it to me and I'll post it. 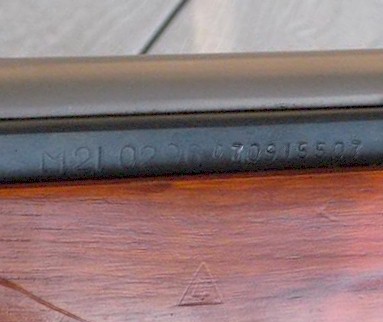 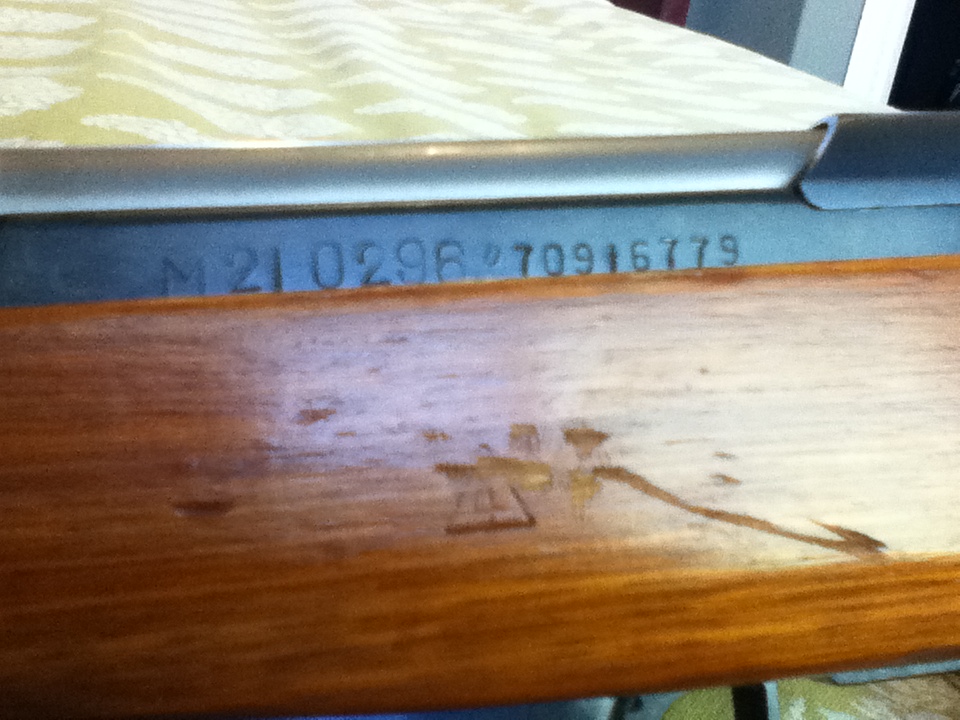 These M21's are from arsenal 0296 and both are in the 70 million serial number range.  These have the later features. 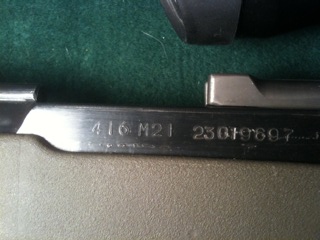 This one is stamped with the arsenal code 416 before the M21, it too has the later features.

The DB and DP marked guns seem to all have additional Chinese characters marked on them.  If you can translate any of them, email me the info. Thanks! 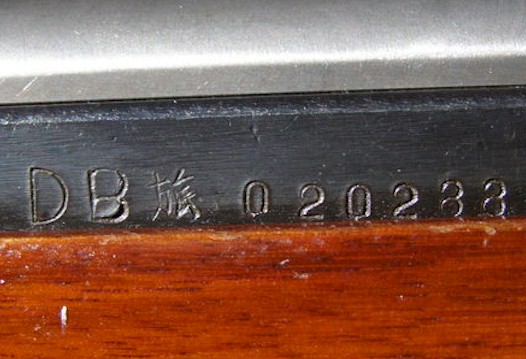 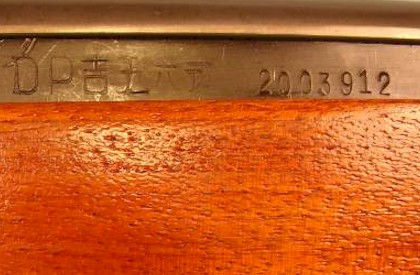 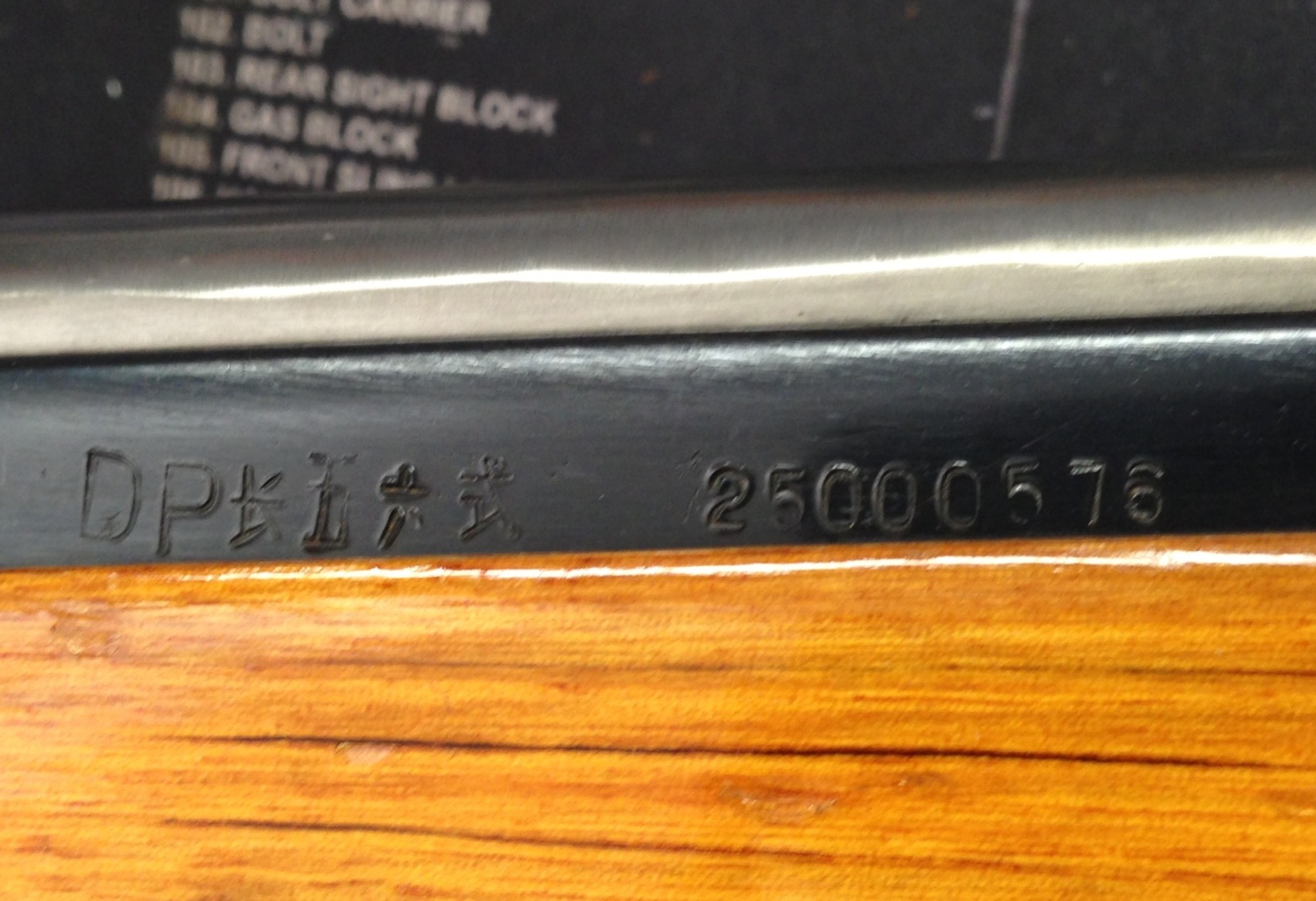 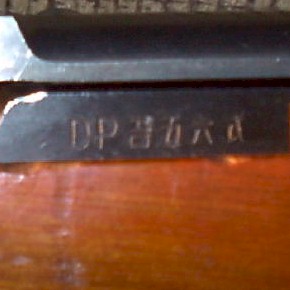