SECTION 21: In this section I will try to show pictures of a no date on the receiver cover, no star on the left side of the receiver and a Tula star on the top of the matching numbered receiver cover. I believe these guns were made in early 1956. The only purpose of this page is to help make the collector aware that differences do occur and about anything could be possible. These are ALL from my personal observations and not from any books.

SKS Tula star on receiver cover with NO year, NO star on the receiver


This is a very uncommon Russian SKS letter gun.  Not much is known about this gun other than it is completely matching with no rebuild markings that I can find.  The stock is matching and does not appear to be a refurbished stock.  It has, however, been lightly refinished BUT retains it's proof markings throughout.  You can also see the many proof markings on the metal. I have seen pictures of only a few others like this one.  This is a very RARE SKS. 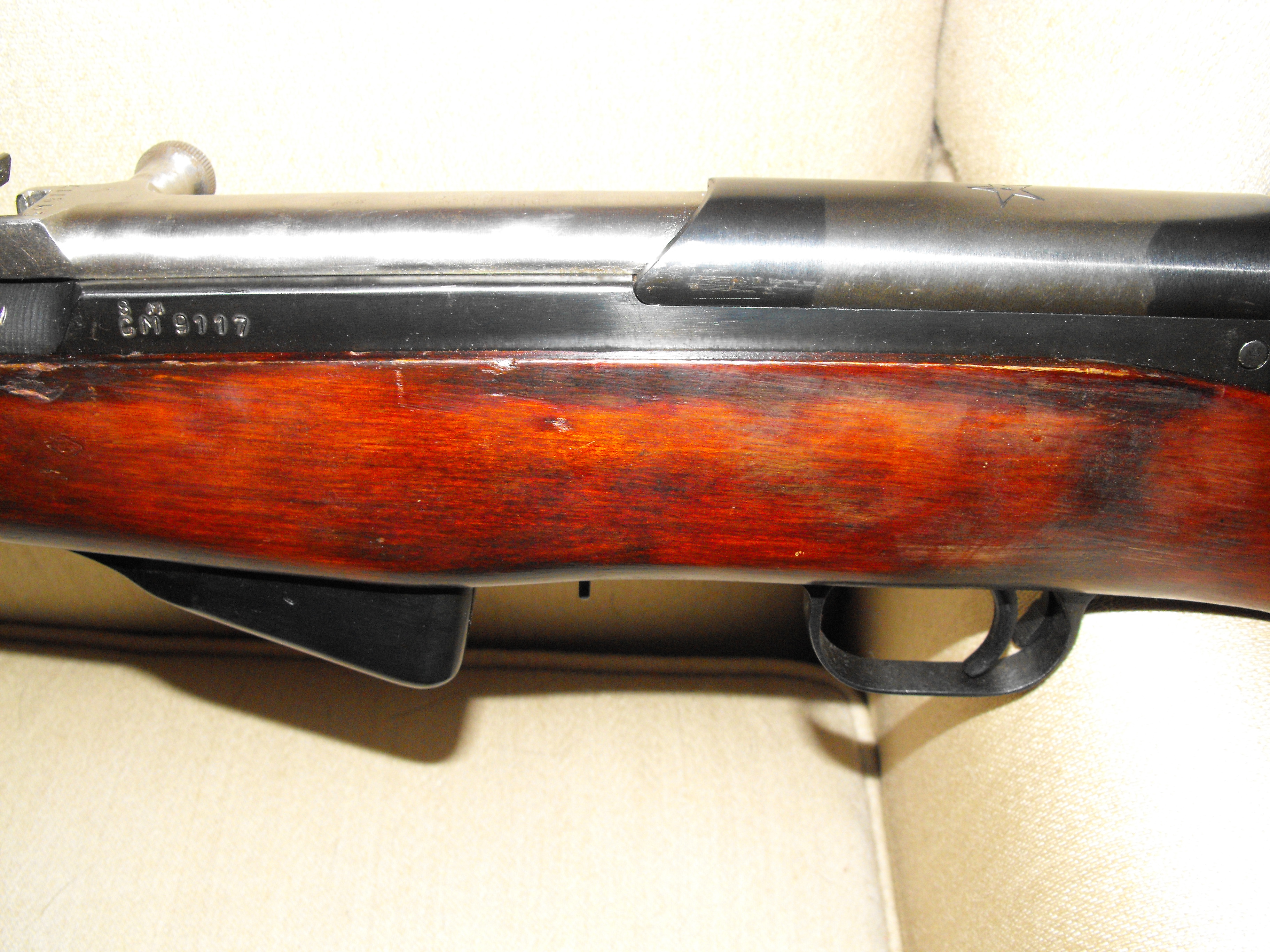 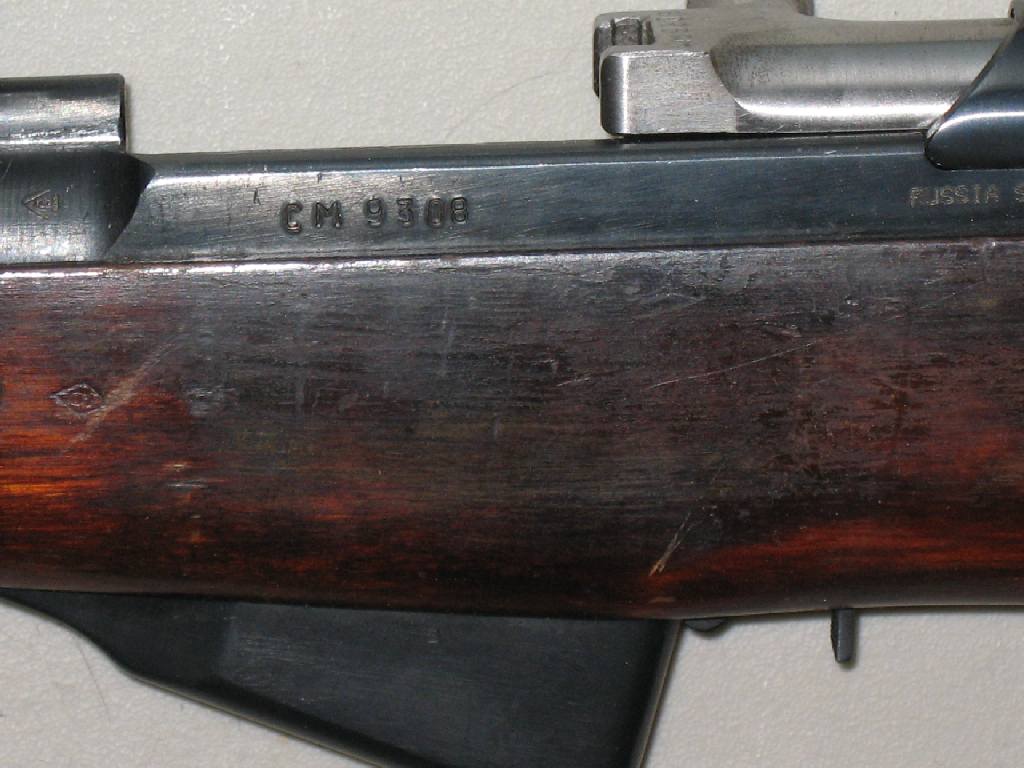 These 2 guns have no star on the receiver but they do have an undated star on the top of the cover. This would indicate a very late 1955 or very early 1956 made gun before the start of the letter guns.  Some 1955

made guns had the 1955 date with a Tula star on the stock and receiver cover.  On refurbs, any combination is possible. 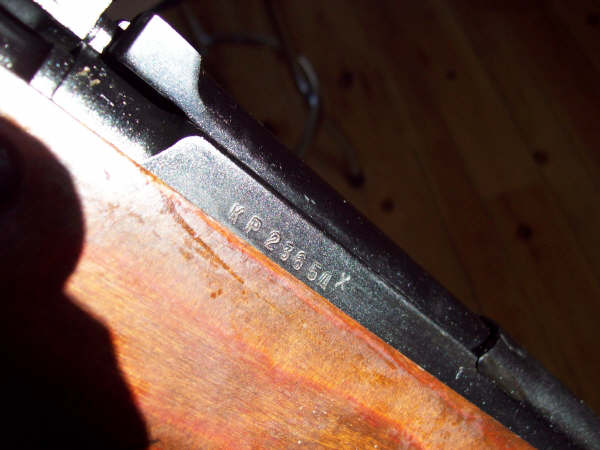 These guns have the serial number followed by the Russian letter Д  which translates to D series 1956 made gun.