SECTION 36:   In this section I will try to show the pictures of  the Sino Soviet SKS. The Sino-Soviet is considered to be the first run of SKS's made in China at the Jianshe Arsenal 296 designated by the arsenal marking 26 within a triangle /26\.  The factory 26 stamp was first applied on the receiver to the rear (right) of the serial number.  Some guns went through without the Arsenal stamping and some used Russian Receivers, not many, but some.  The Sino-Soviets had a letter prefix to a 4 digit number.  There are also rifles with a number prefix to the letter indicating a second run.  These guns were produced in 1956, hence the Type 56 Chinese SKS.  Also produced in 1956 were guns with a serial number up to 1 million.  These were produced by the Chinese and started their serial numbering sequence.  Some collectors consider any first year Chinese SKS a Sino-Soviet, I consider the ones with a letter to be the true Sino-Soviet.  The pot belly stocks of these early lettered Sino's were also unique.  They had the same finish color of the Russian Artic Birch stocks.  They had a side sling swivel with the serial number and inspector cartouche to the rear of the swivel. There was a star stamp on the right rear off the butt stock. The finish on these guns rivaled that of the Russian made SKS's.  Many of these guns were imported by CJA in Southfield, Michigan.  The only purpose of this page is to help make the collector aware that differences do occur and about anything could be possible. These are ALL from my personal observations and not from any books.  Photos courtesy of MANY. 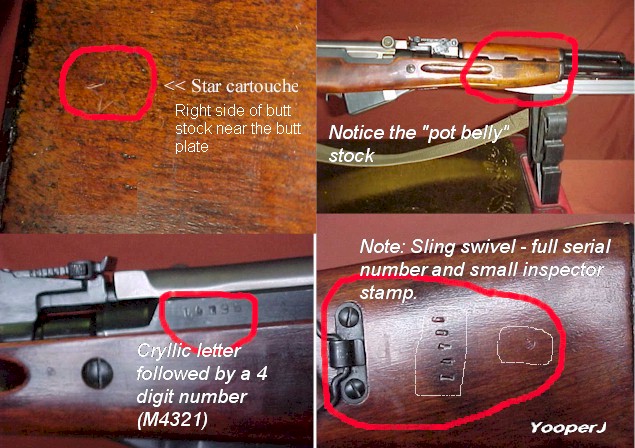 NOTE: The letter prefixing the number is not necessarily a Cyrillic letter.  Some appear to be and some don't. 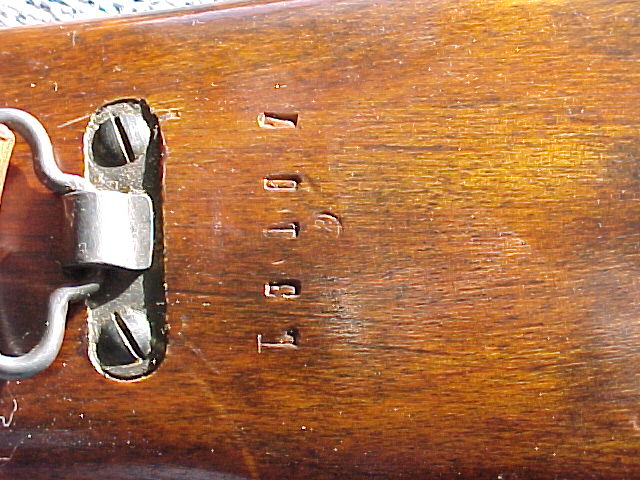 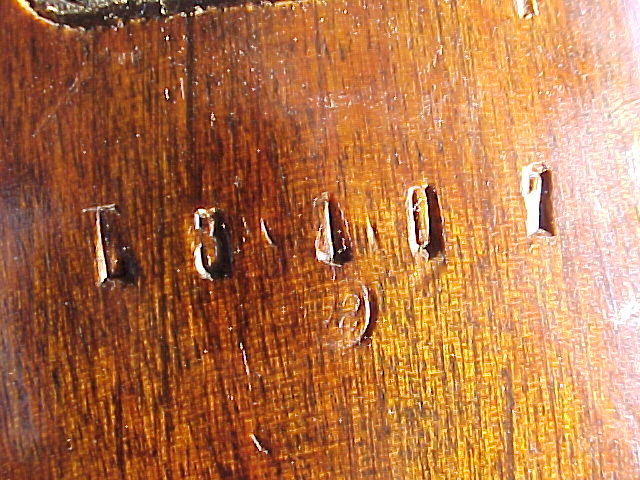 serial number and inspector cartouche on the stock rear of the sling swivel. 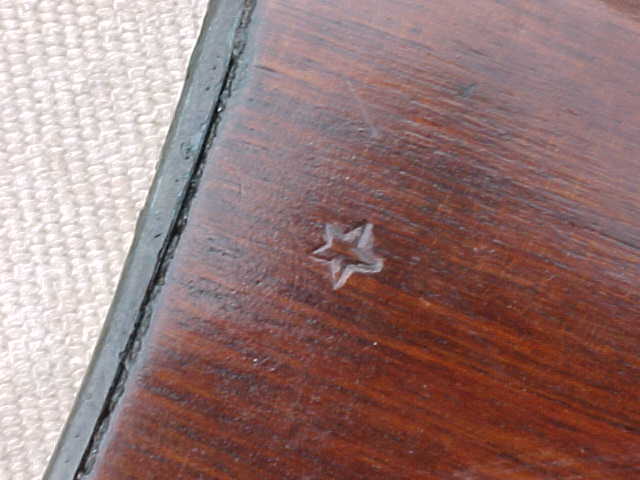 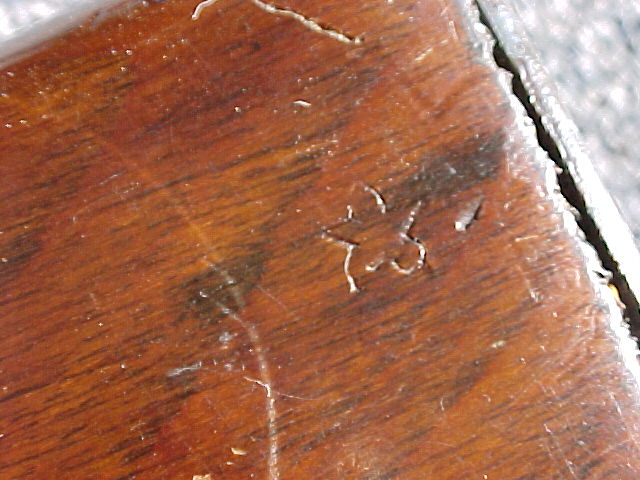 Star found at the rear of the right side of the butt stock.  Sometimes they are faint and only partial. 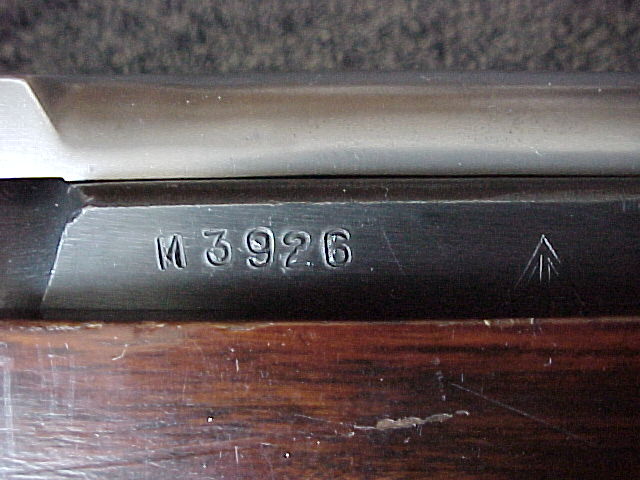 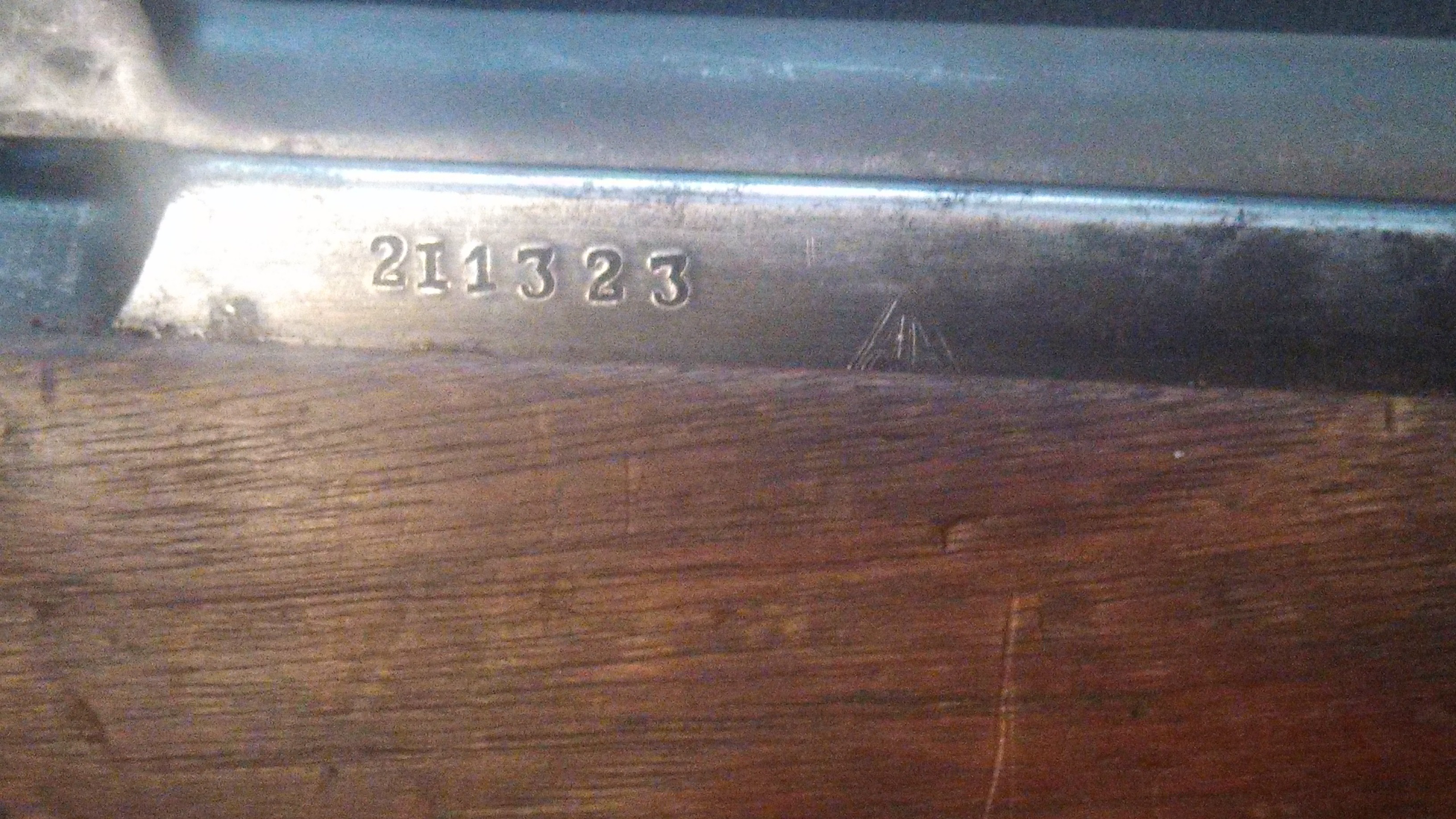 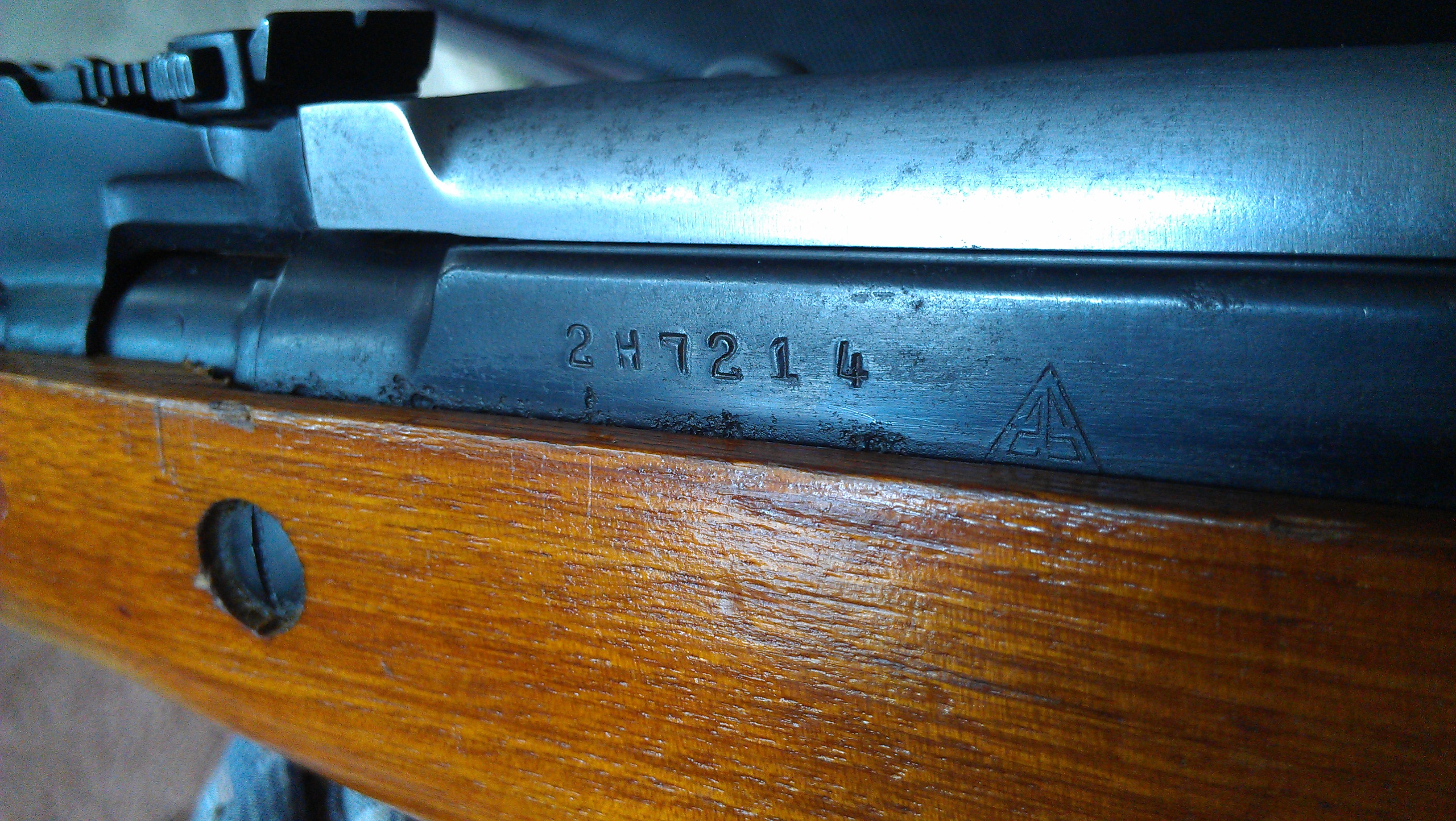 2 is preceding the letter I followed by 4 numbers and /26\.  This would normally indicate a second run using the same letter. 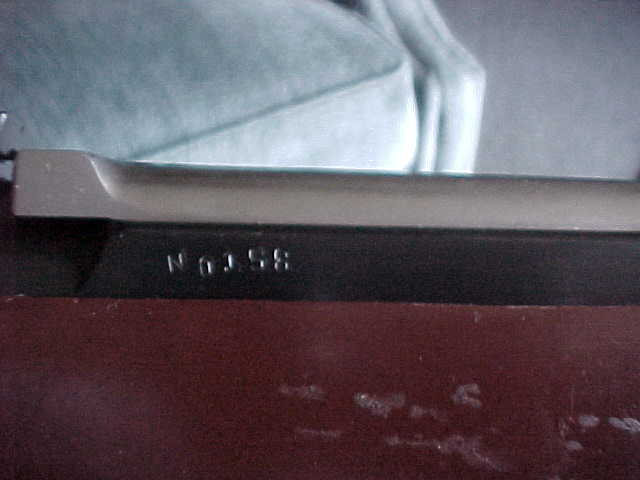 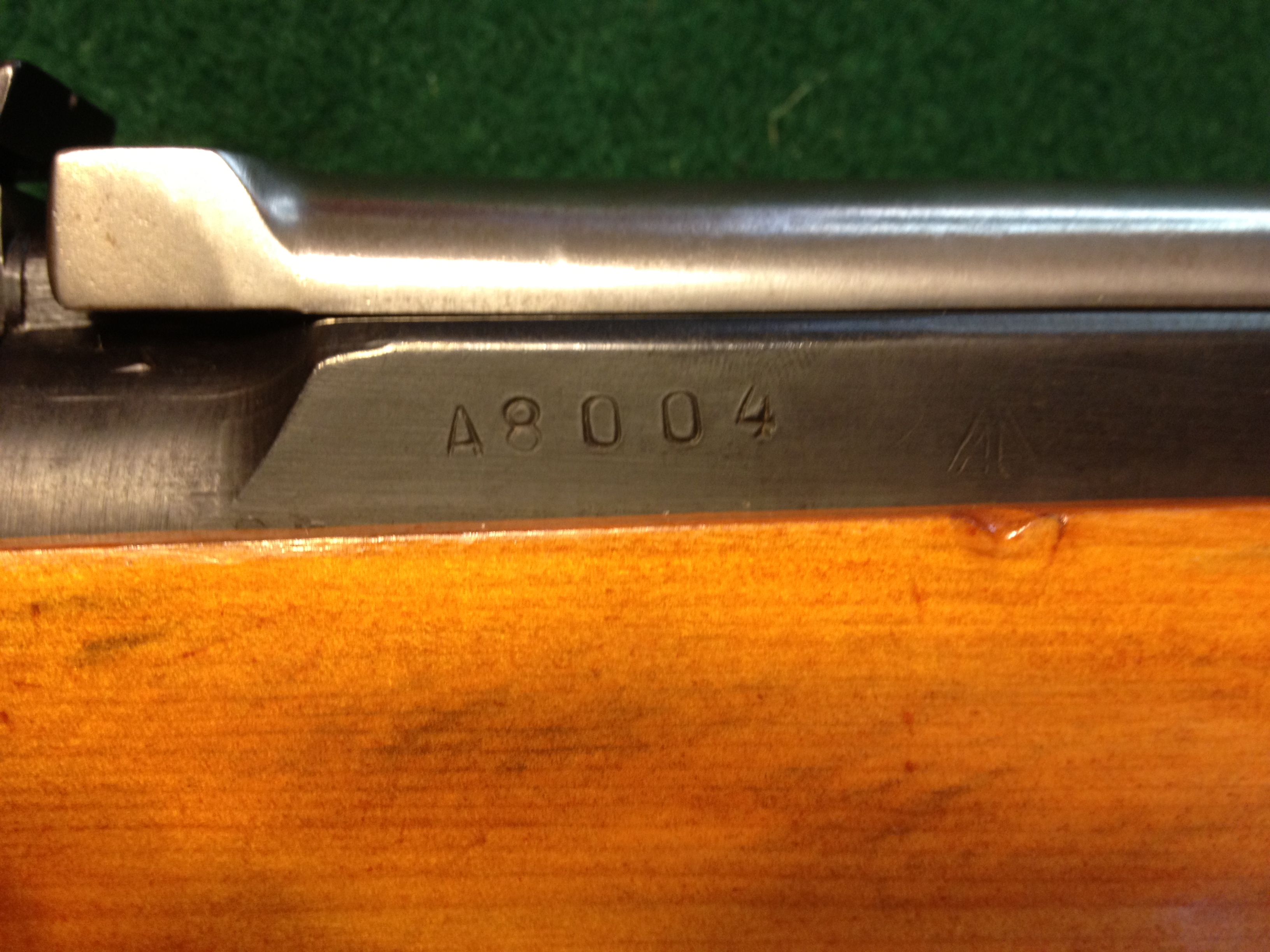 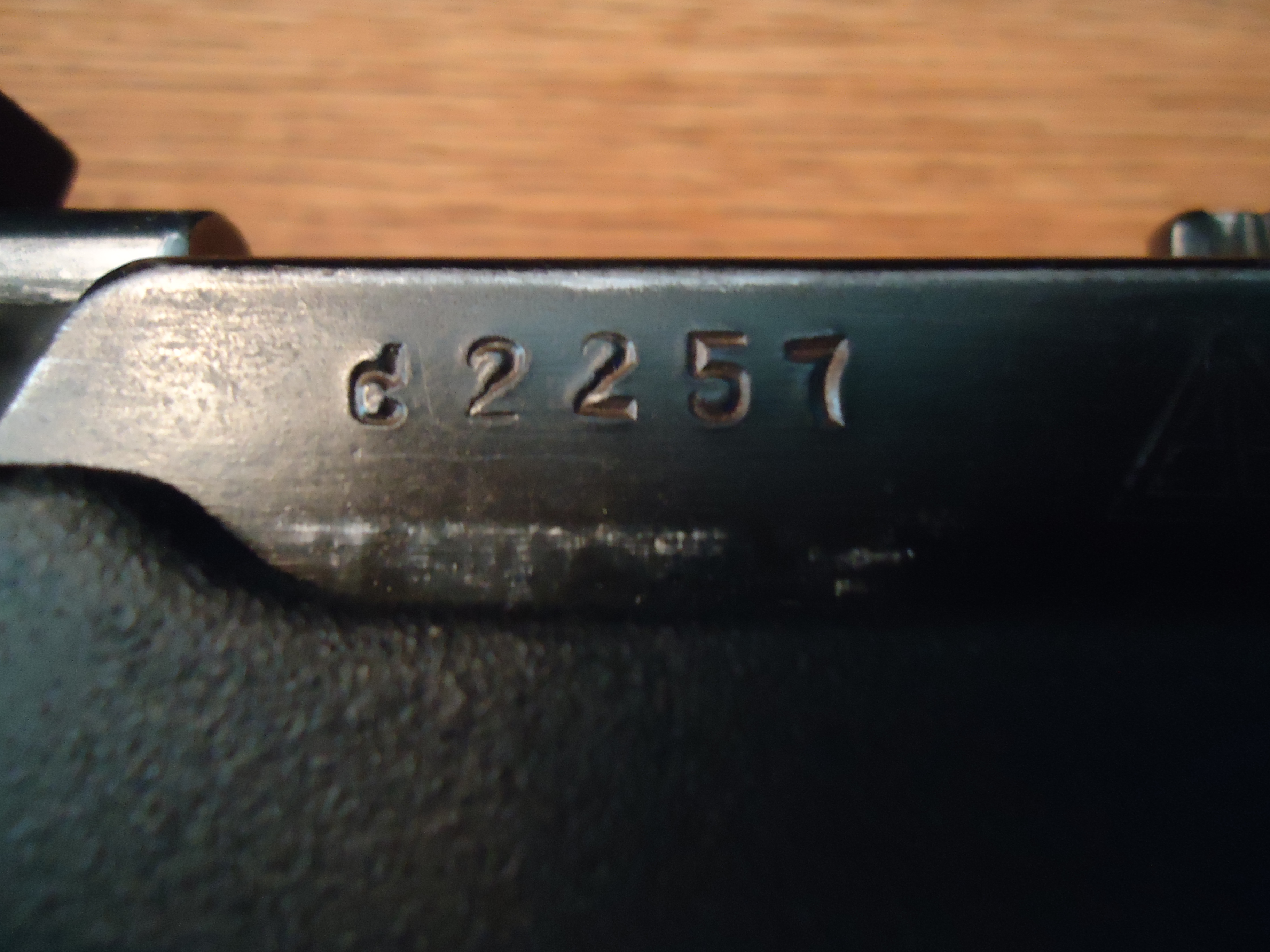 Above is a Tula marked receiver with 4 digit Chinese s/n from C13mechanic.  Call it a Soviet-Sino??? 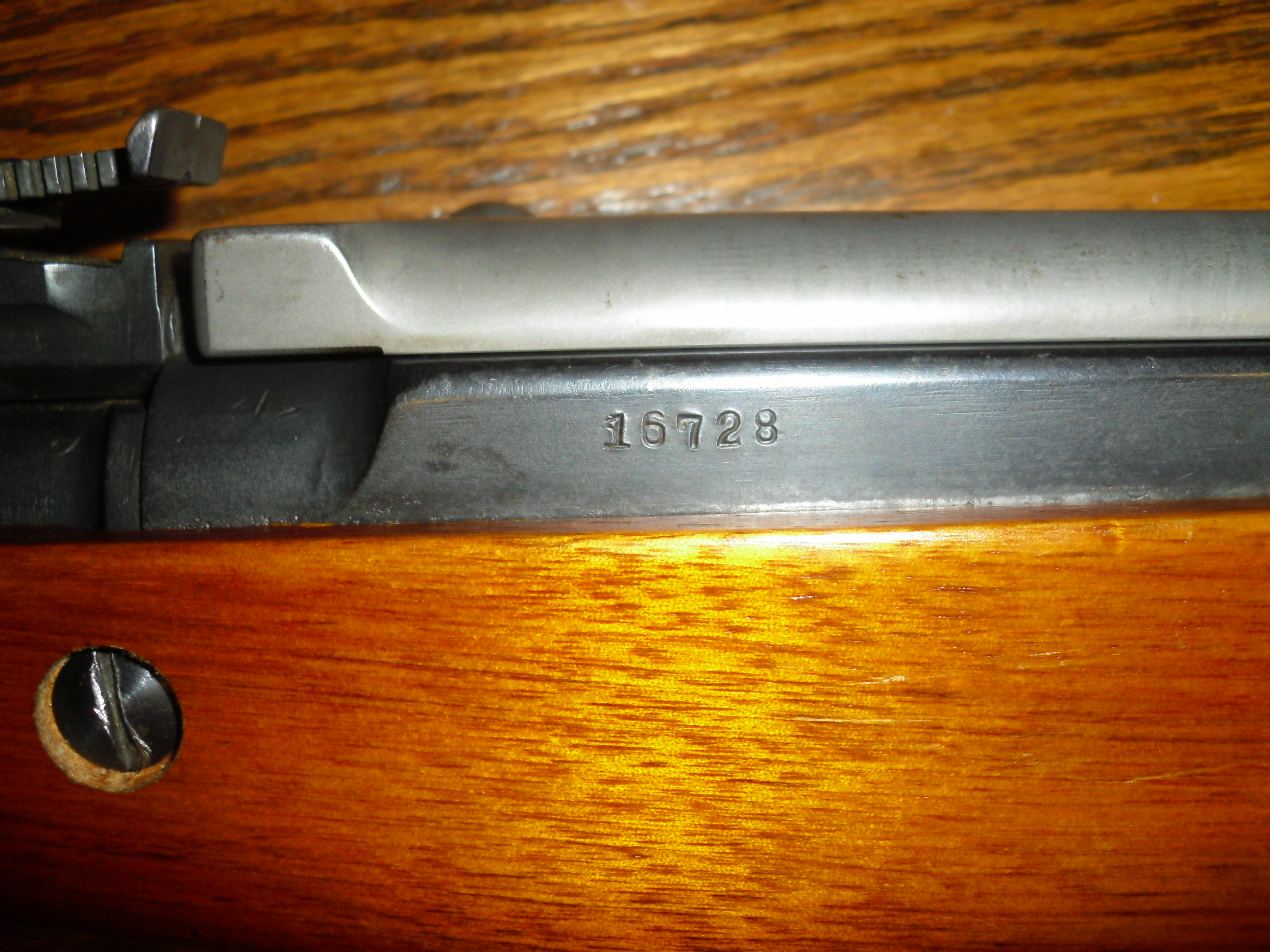 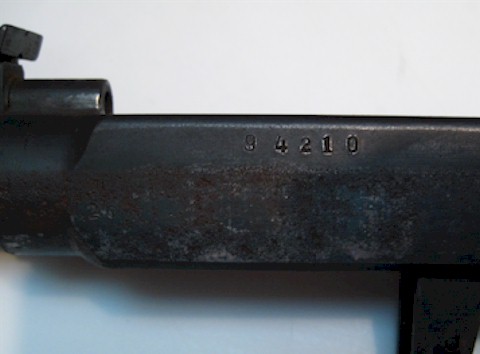 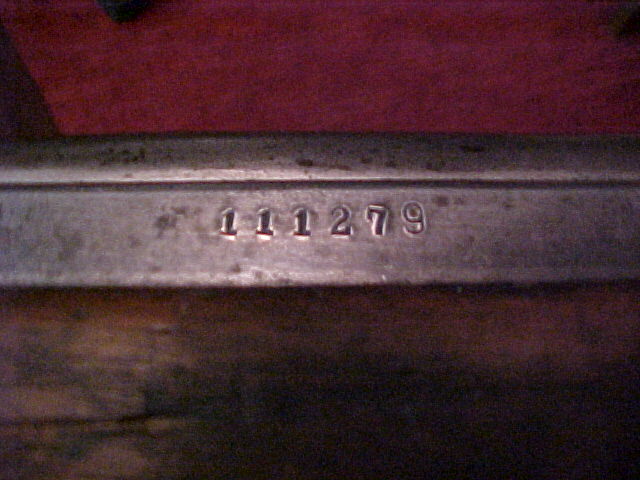 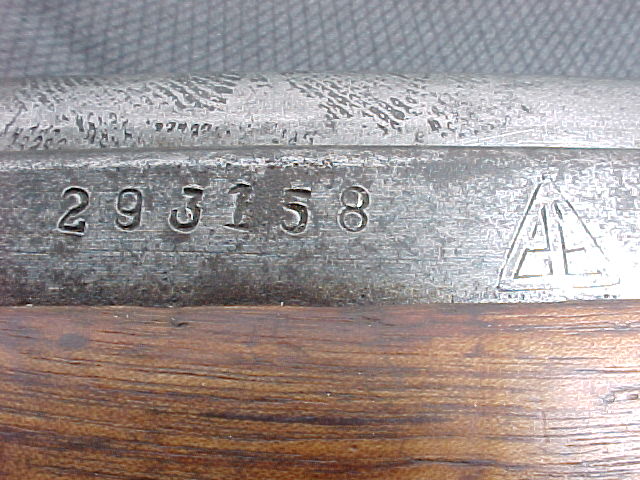 Go to SKS page 37 more info on the SKS Variants.